If you’re looking for captivating entertainment that brings the ultimate party to your special event, look no further. Just Dance Band is a high-energy, dance-driven cover band who combines their diverse musical backgrounds, unique talents and international performing experience to bring class and excitement to your event. Playing a repertoire from all the classic genres (Today’s Pop Hits, Disco, Country, 80’s and 90’s), Just Dance Band fills the dance floor every time they hit the stage. They bring their performance to the next level with incredible sound, lighting and effects at no additional cost. As an added bonus, they are the only band in Colorado to sync their live performances to the original music videos. This dynamic group features powerful vocal harmonies that are backed by some of the most talented musicians to hit the stage. Whether you need a DJ, solo guitarist, a duo or a full dance band, they are your one-stop shop for all your entertainment needs. Their powerful and entertaining show always keeps their audience coming back for more! 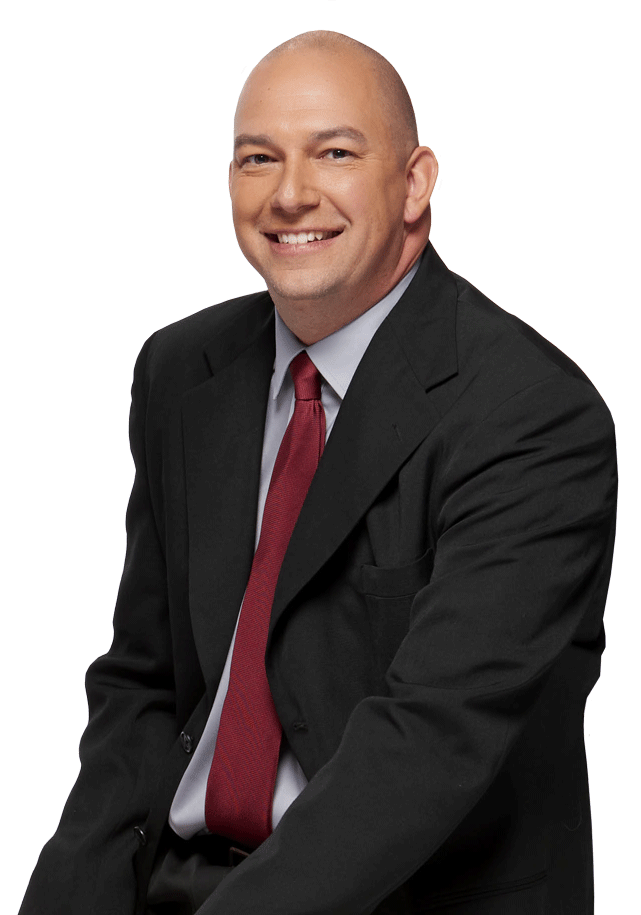 From a young age, music has been Dave’s primary passion. He started singing as a young child and taught himself to play drums when only in Middle School. Since then, Dave has been singing, playing and touring with several successful Wisconsin and Colorado bands including: Party Patrol, Bonk!, 4 to 1, 76 Juliet, Liquorish, OHP, and Boogie & The Yo-Yoz.

Dave’s passion for music has also led him to work in the audio/visual arena as well. He built his own recording studio and completed an album of which proceeds were donated to The Autism Society on behalf of his son. Additionally, Dave gained valuable experience running live audio and pro quality lighting/special effects for bands. A man of many talents, he also owned and operated a Wisconsin-based DJ & Karaoke service for over 20 years and continues to perform as a DJ for weddings & special events throughout the state of Colorado.

Dave’s enthusiastic drive for performing comes from his love of music/entertaining, connecting with amazing audiences everywhere and sharing the spotlight with his incredibly talented Just Dance Band friends!

Lara is lead vocalist for Just Dance Band. She got her professional start in music as a solo vocal/pianist for dinner clubs and social events by the age of 16. At the age of 20, she enlisted in the USAF as an active duty Regional Band Vocalist and was assigned to bands in Nebraska and Hawaii. During that time, Lara toured extensively throughout the U.S., Europe, Panama, Australia, Wake Island and Singapore. She was also deployed 3 times, touring the entire SW Asia theater to bring a piece of home to the troops.

Lara has performed for audiences as large as 60,000; sharing the stage with national recording artists and legends including Bob Hope, Neil McCoy, JoDee Messina, Jessica Andrews, Don Ho, the Beach Boys, Grand Funk Railroad, Lee Greenwood, Montgomery Gentry and The Guess Who. She was also a by-name request to perform the US National Anthem for highly attended events such as College World Series Championship, Minnesota Twins Baseball, Montgomery Gentry’s Salute the Troops and River City Roundup (Qwest Center Omaha). Off-duty, Lara performed with a variety of musical groups and was featured on radio/television commercials.

After many wonderful years of doing what she loves in service to her country, Lara retired from the AF Band. Today she shares her passion for music as a voice coach and piano instructor at Murdzia Music while continuing to pursue her love of live performance as Lead Vocalist with Just Dance.

Carlos is the drummer for Just Dance Band. From Mexico City, Mexico, Carlos Mercado is a master of the groove. With decades of performance chops, his unflappable stage presence and flawless beats are the perfect complements to JDB’s rhythm section.

Carlos’ seamless transition through disparate styles comes from his love of jazz and 80’s Pop Music, with a definitive flare for the Funk. He is also a master of strong, solid tempos, maintaining an absolutely captivating cadence that compels the audience to the dance floor.

The only thing that Carlos does better than laying down an enthralling rhythm is being an engaged and loving father to his two children and husband to his wonderful wife.

Tony is the bass player for Just Dance Band. Originally from Rochester, NY, he began his music career through a strong local music scene in the Western NY area. Tony studied jazz bass at the Eastman School of Music throughout high school and majored in Music Performance at The University at Buffalo. By the age of 16, he was already involved in regionally successful bands. He had the opportunity to get a taste of some big venues by opening for a number of large acts that would come through the Western NY area, such as The Mighty Mighty Bosstones, Smashmouth, G Love and Special Sauce, Trevor Hall, and Rusted Root to name a few.

Tony’s first experience in the beautiful state of Colorado was in 2002 on tour with Trippin Billies, a Dave Matthews Band tribute band. After falling in love (obviously…) with this wonderful part of the country, he moved to Denver in 2014 to follow his career outside of music. But no musician ever really gives up music, right? So after moving to Colorado, he decided to get his feet on the ground in the local scene. With a diverse musical background and a deep appreciation for so many different styles of music, finding the Just Dance Band couldn’t have been more of a perfect fit.

In the Colorado area, Tony also plays bass with The Bailey Collective and Firedancer: A Dave Matthews Band Tribute. When he doesn’t have a bass in his hands, Tony is an Air Traffic Controller at Denver International Airport and a Group Fitness Instructor in the Denver area.

JD is the lead guitarist for Just Dance Band. His musical life began in the middle school choir, where there happened to be a guitar that lived in the choir room. He began noodling around with that guitar and quickly became completely obsessed with it. He played his first paid gig when he was only 14 years old and he hasn't stopped since.

He played in multiple local bands in the southeastern United States during high school and college. During his last semester of college at the Auburn University, he got a chance to play guitar in a three-month national tour. That three-month national tour turned into five years of full time touring and gigging that took him from Anchorage, Alaska to Portland, Maine.

In 2012 he moved to Colorado Springs and has been a part of the local music scene since day one. He's been lucky enough to play at dozens of venues in the Colorado Springs/Denver area with Jon E. Boothe Band and Two of Us. It's been twenty-one years since his introduction to that inexpensive, tired guitar in the middle school choir room. He's still obsessed and there's no end in sight! He also dabbles in other instruments such as the mandolin. JD brings the extra flavor we need with his expertise and swag!

How do I book Just Dance Band for my event?

Email justdancecolorado@gmail.com with the details and we will quote you a price based on the information you provide.

A nonrefundable deposit is required to hold the date. Any cancellation or change of events must be made in writing and confirmed by the band 90 days prior to the event. Any cancellation within that time will result in payment to the band for the entire amount of the event. In the event the band would need to cancel. They must contact the buyer as soon as possible and have a suitable replacement. If the buyer, at that time, would like to find the replacement themselves, the band will refund the deposit.

How would Just Dance Band dress for your event?

We will dress to fit the occasion or theme. From black tie to casual. It’s up to you.

What type of music do you specialize in?

We have a special song that isn’t on your list. Can Just Dance Band learn it?

We can learn up to 2 new songs if it fits our instrumentation and we have time to prepare.

How many years of professional experience do you have?

Our musicians all have 15-25+ years of professional experience.

Can your band act as a master of ceremonies?

We sure can! We will MC the entire evening… just give us the timeline and you are set! 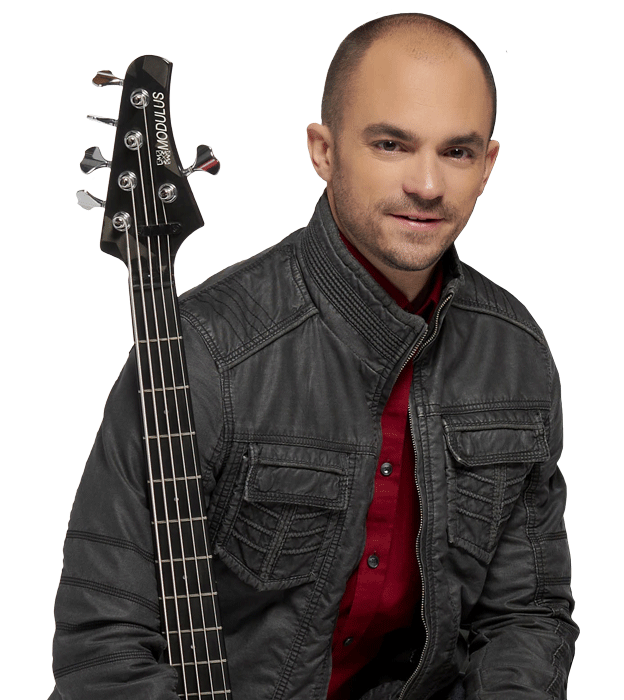 - 3 one hour sets of live entertainment